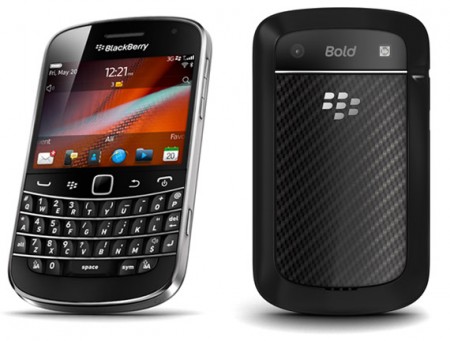 Once again, Research In Motion are facing a setback. BGR has reported that the Bold 9900, Blackberry’s flagship device, will be delayed perhaps until September. RIM announced earlier this year that the device would be released globally this summer. With the next iPhone set to launch (probably) at around the same time, one would have thought that RIM would be rushing to get the 9900 out of the door.

It’s a known fact that RIM are behind other companies in the smartphone industry, and this could be another scratch in RIM’s already tainted armour.