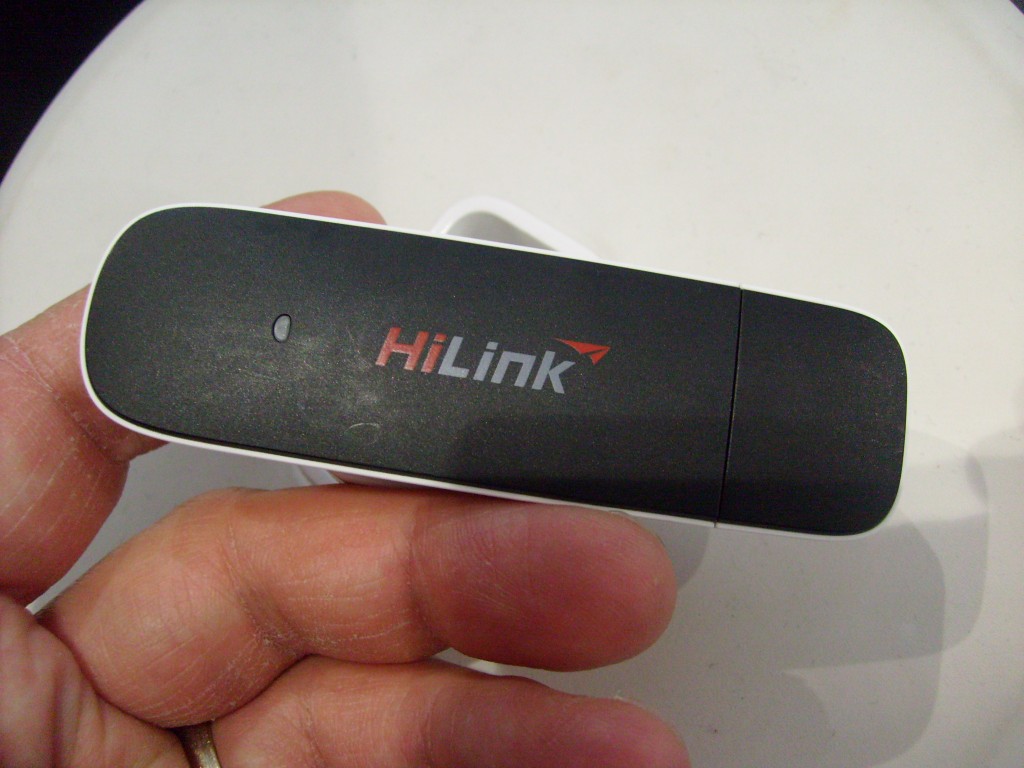 Huawei tend to be behind a lot of the USB 3G dongles that are sold by the big networks. Look closely enough at yours and you may see their logo. If you have one you may be aware of the fairly slow start-up time. It’s something Huawei are well aware of and have created this, the  Huawei HiLink. Expect it to appear from Q2 via your friendly mobile network and elsewhere under slightly different names. The key selling point with this one is the fact that it’ll get you on the internet in just 15 seconds after plugging in. There’s no configuration needed, no drivers, no installation or user involvement. Just plug it in and off you go. Nice. There’s two versions offering slightly different throughputs – the E173 and the E353.

Next up – MiFi. It’s another acronym that can confuse. Put simply it’s a little box which picks up a 3G / HSDPA / HSPA+ connection and then creates a WiFi hotspot for your phone, laptop or other devices to attach to. It’s proved very successful and Huawei are keen to enhance this offering – they told me that there was possibilities to build the device into cars to perhaps offer internet radio on the move and more. The new E586 / E587 models will also act as your portable NAS with easy file sharing and much more. Expect them in Q2 with the LTE version in Q3. 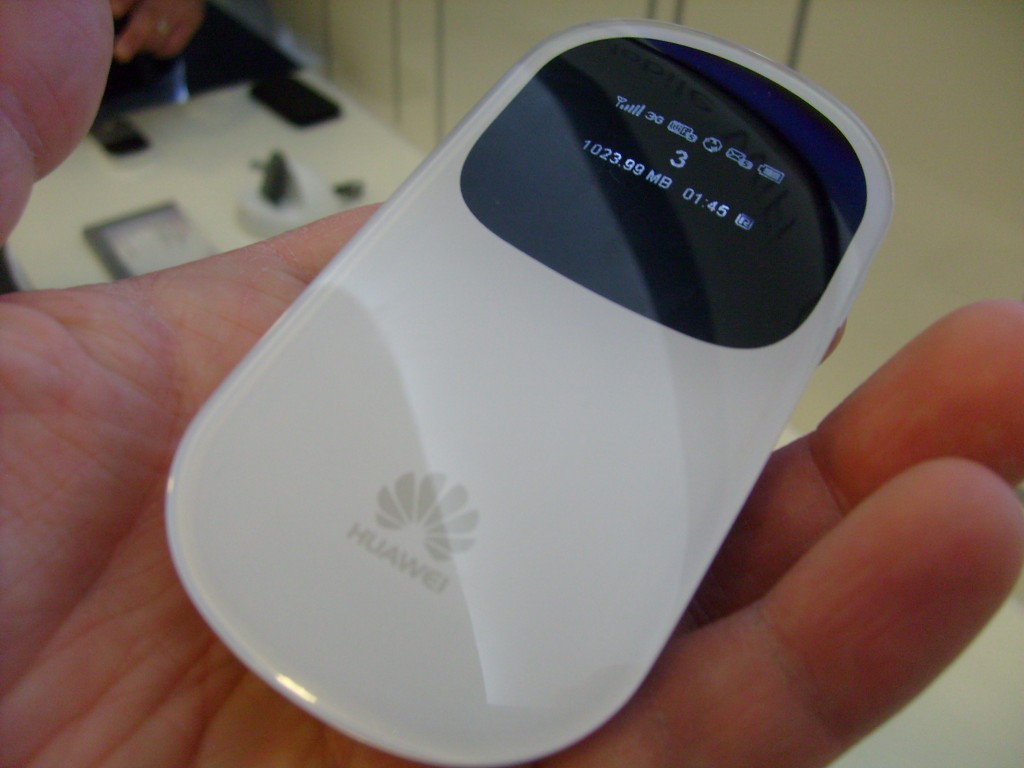